Welcome to our six new starters joining us at Lexis Byron Bay this week! 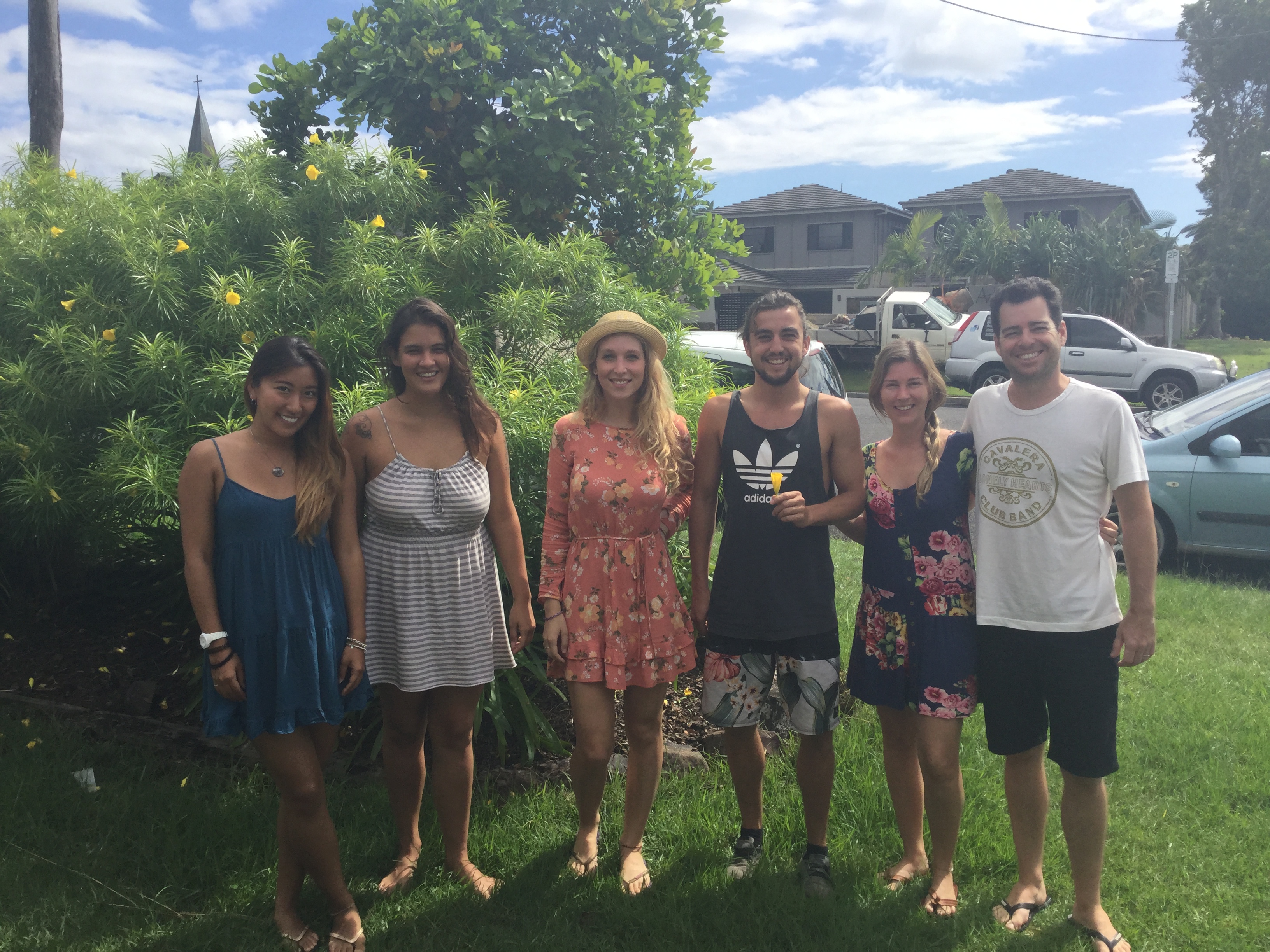 Maika is from Japan. She has just completed 6 months of studying at Lexis Perth. She had a great time there but felt it was time to move on and see another part of Australia, so she will now be here studying with us in Byron Bay for 2 months!

Celine is from Belgium. She has just spent the last 4 months travelling Australia and will now study at Lexis for 12 weeks. She chose to study in Byron Bay as she visited here last year and loved it! She wants to improve her English so she can work abroad and communicate with people from many different countries.

Manuela is from Brazil. She enjoys traveling, surfing and photography. She studied Geology at University and worked as a scientific researcher in Brazil. She has just been traveling around Europe and Nepal during their winter so decided to study in Australia for the warmer weather!

Clara is from Brazil. She has recently moved to Byron Bay with her husband, Rodrigo, who also joins us today! They are very excited to start a new life in Australia and decided to study at Lexis to improve their English and make new friends. Clara is an architect and plans to do a post graduation in Permaculture once she feels more confident with her English!

Rodrigo is also from Brazil but comes from Italian descendant. He enjoys outdoor activities such as football, surfing, yoga and trekking. He graduated as a civil engineer and owns his own construction company. As well as this he also graduated in chef cuisine and owns a successful Japanese restaurant! He is wanting to improve his English so he and his wife Clara can start a new life here!

Juan is from Chile. He’s a qualified mechanic and works for Audi. He enjoys playing football and would like to learn to surf while he’s here in Byron Bay. He chose to come to Australia to improve his English and learn about the Australian culture!

Learn English in Byron Bay. Lexis English students study General English, IELTS, FCE, CAE and English plus Surfing or Yoga in a friendly and professional school right in the heart of Byron Bay and only 15 minutes from the beach.