History of the Christmas Tree 🎄

Have you ever stopped to wonder why we do certain Christmas Traditions? Long before the advent of Christianity, plants and trees that remained green all year had a special meaning for people in the winter. 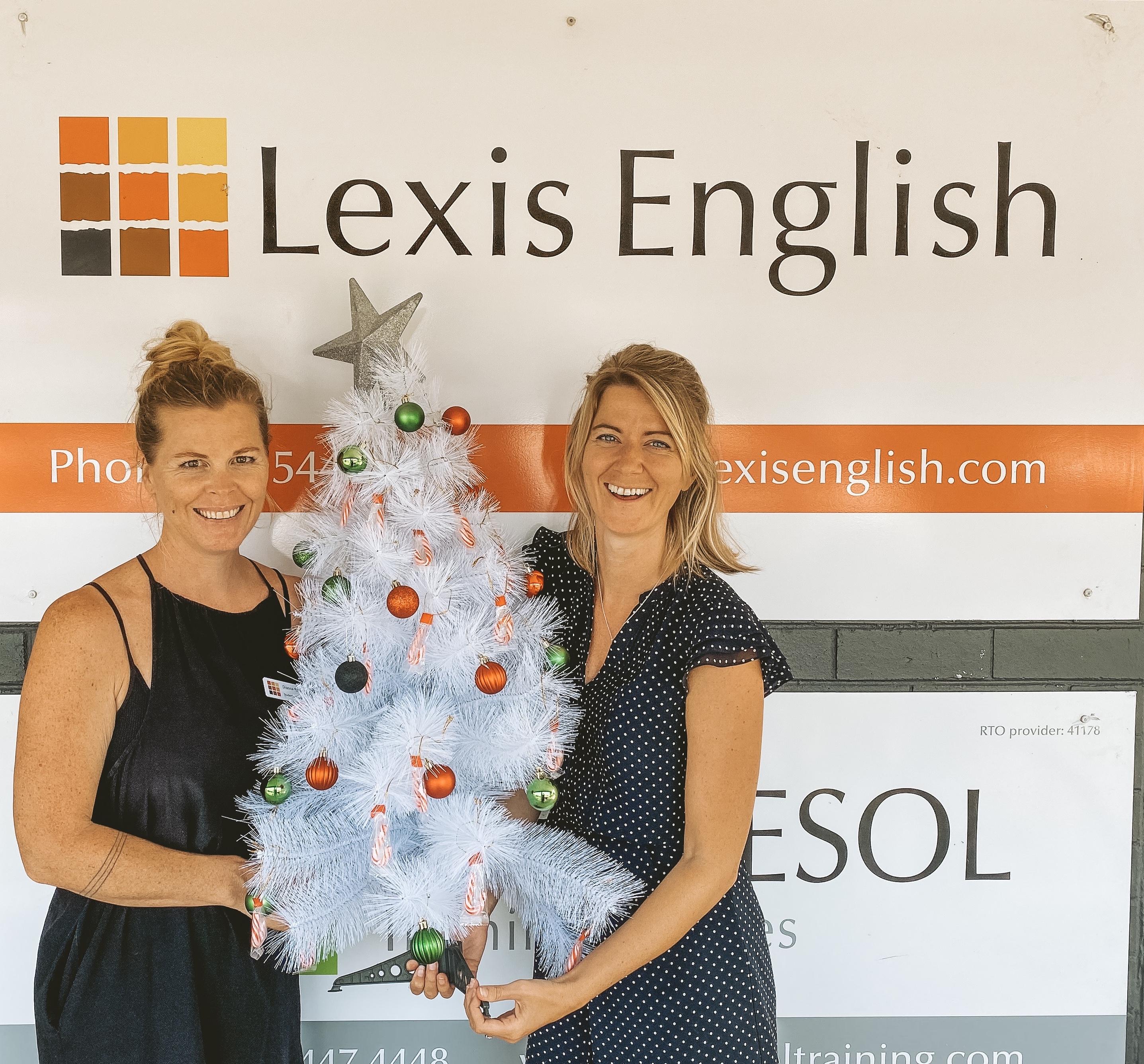 In the 18th century, it began to be illuminated by candles, which were ultimately replaced by Christmas lights.

Today, there is a wide variety of traditional ornaments, such as garlands, baubles, tinsel, and candy canes.

An angel or star might be placed at the top of the tree to represent the Angel Gabriel or the Star of Bethlehem, respectively, from the Nativity.

Modern Christmas trees have been related to the “tree of paradise” of medieval mystery plays that were given on 24 December, the commemoration and of Adam and Eve in various countries. In such plays, a tree decorated with apples (to represent the forbidden fruit) and wafers (to represent the Eucharist and redemption) was used as a setting for the play. Like the Christmas crib, the Paradise tree was later placed in homes. The apples were replaced by round objects such as shiny red balls.

When you’re in the office next at Lexis Byron Bay make sure to check out our own little Christmas Tree!

Learn English in Byron Bay. Lexis English students study General English, IELTS, FCE, CAE and English plus Surfing and Yoga in a friendly and professional school right in the heart of Byron Bay and only 15 minutes from the beach.