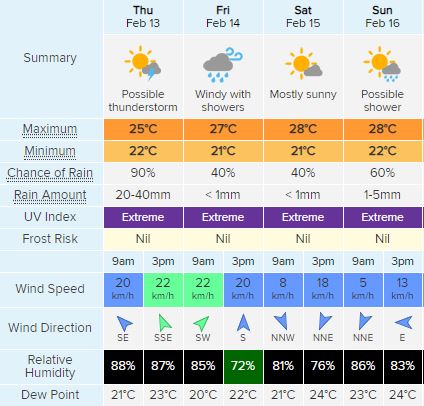 A Beautiful Day in the Neighborhood (PG)

Jumanji: The Next Level (PG)