Today I chatted with FCE student Ikuyo. She didn’t know anything about Australia before she came here but she’s found that people in Australia are friendly. She’s also learned some things about Australian Aborigines, who are Australia’s first people. She sees Aborigines in Byron sometimes.

The reason Iku is doing the FCE course is to improve her level of English. 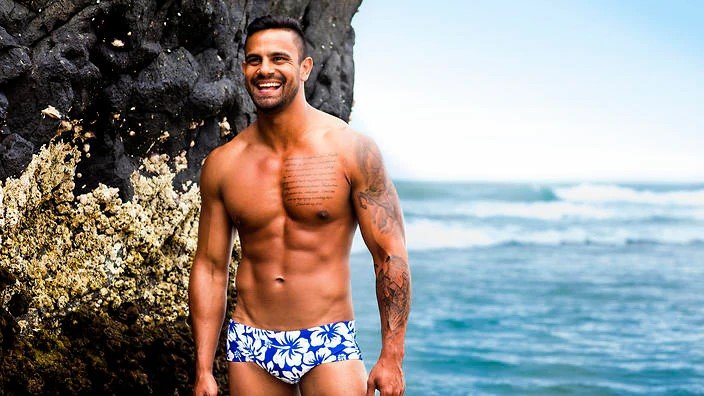 Jun is doing the FCE course because he wants to get a good job in Korea. He researched which country to study in and decided that Australia was best for him. However, he didn’t know much about Australia before he came here. Since arriving, he’s been surprised by the Aussie slang. He’s staying with Aussie people but doesn’t understand Aussie slang and pronunciation – it’s so hard!!!

Jun’s brother can speak English fluently – Jun is studying hard so he can do the same. 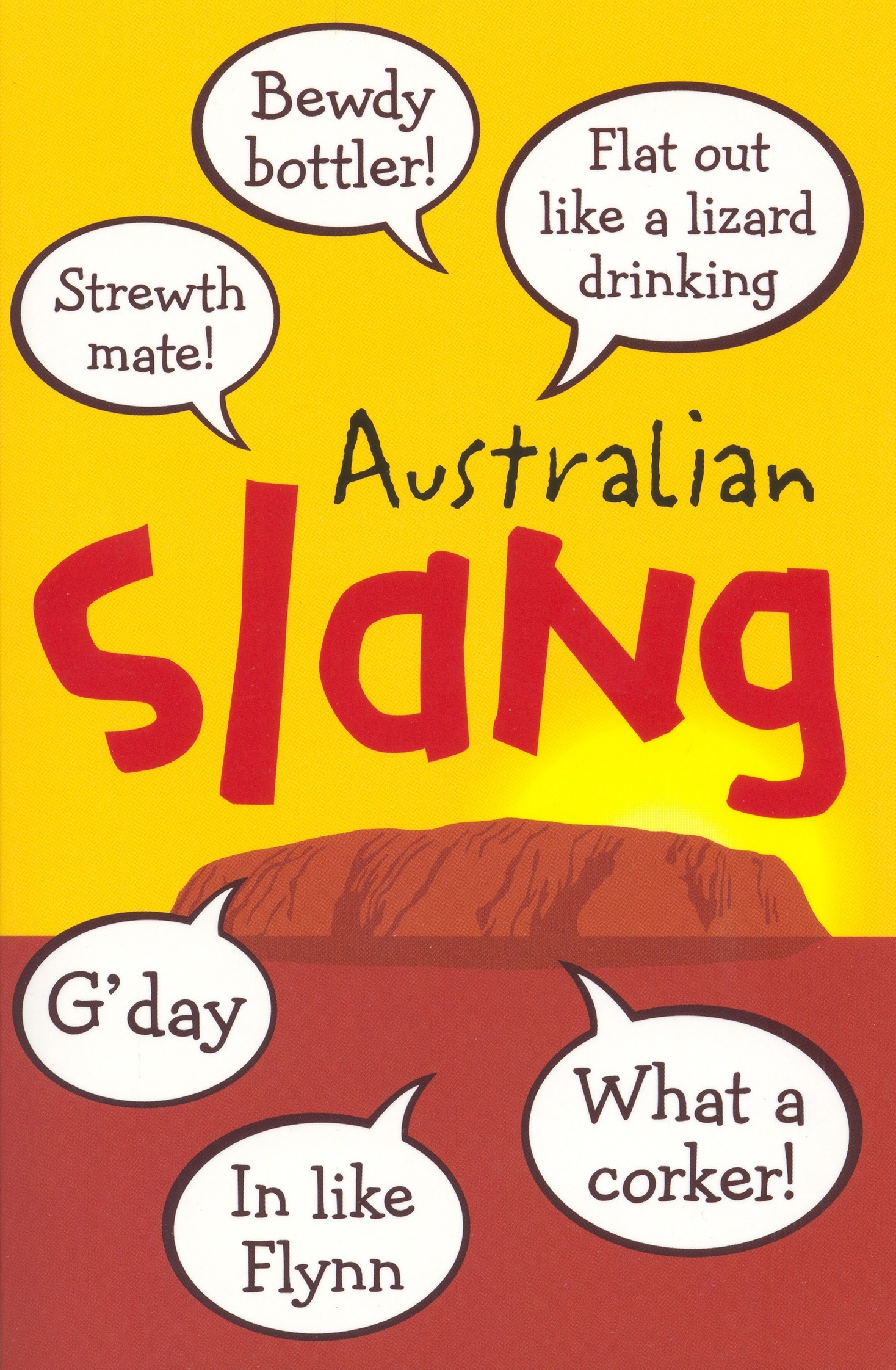 Let me introduce Rin to you. She came to Australia 7 years ago with her husband, whose  family lives in Melbourne. Rin is doing the FCE course to communicate better with her husband and her relatives.

Before coming to Australia, she didn’t know very much about it and has been surprised there are so many animals around Byron in total freedom – you can see kangaroos, koalas … in her country (Thailand) animals are in zoos or nature reserves. 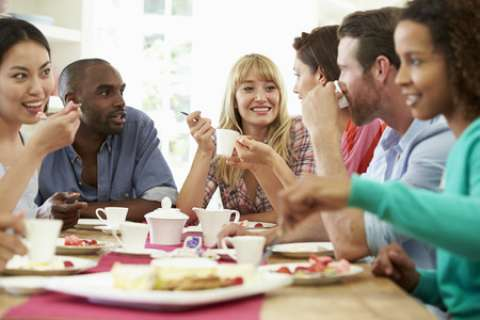 Kangaroos and koalas – that’s what Jaume knew about Australia before he came here … and that they speak English (the people, not the animals)! Since arriving, Jaume has been surprised by the Australian accent and also the bush turkey, which is a protected animal we have everywhere in town.

Jaume is doing the FCE course as he believes it could be good on his resume for his future jobs. 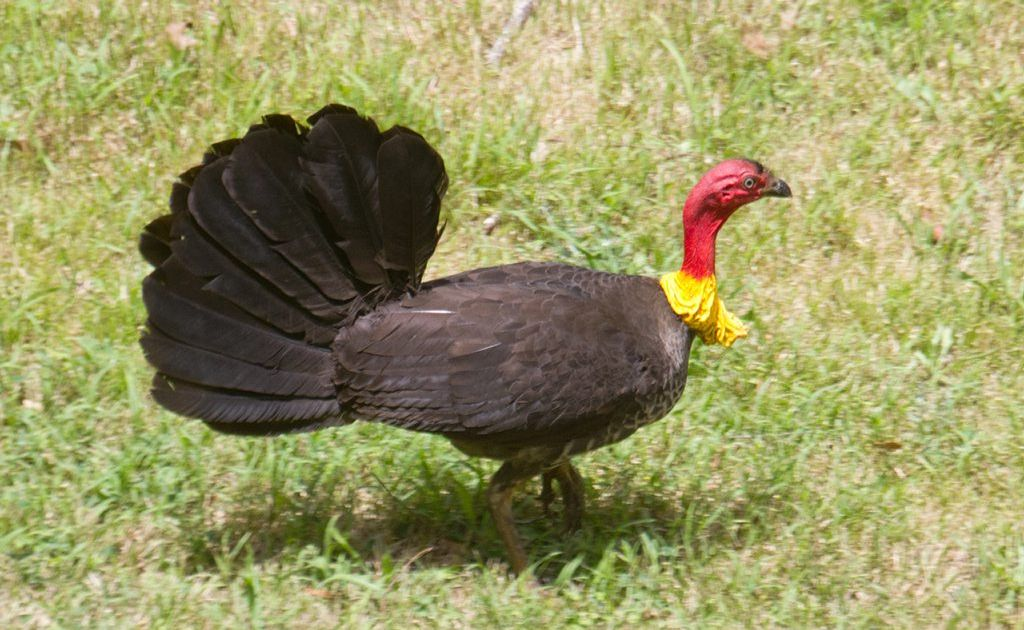 If you see Maxime around the school, say g’day! Before coming to Australia, Maxime knew there were kangaroos and koalas, and also dangerous animals. He also knew it was a good place to do a road trip. After arriving in Australia, Maxime has learned a bit about the Aboriginal people – things he never knew. Maxime is doing the FCE course because he wants to study English at the Upper Intermediate level. 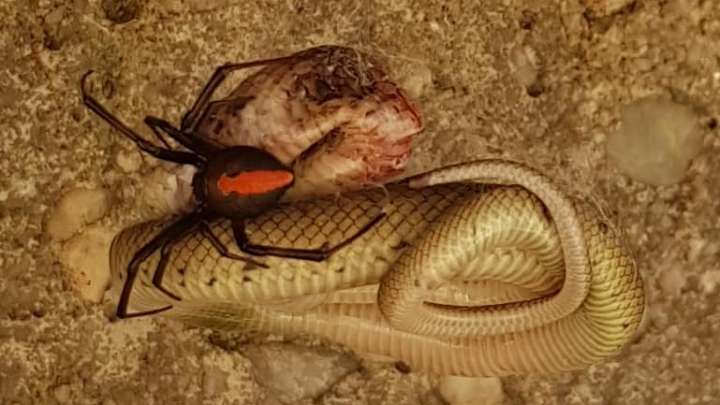 Please say hello to Laura, who wants to improve her English for her next job. She is well aware that English is a necessary tool to communicate better with other people. Before she came to Australia, Laura knew that the quality of life here is good: you can get a job and earn good money, and one of the most popular free time activities is surfing. What has surprised her is the wildlife and the wilderness. Walking along the street, you can see different animals!

Today, Rafa told me a bit about himself. He wants to do the FCE course because it’s a requirement for a tax course he needs to do in the future. Before coming here, he only knew about the weather and the animals. After spending time here, he’s been surprised that the Australian people are so lovely, nice and friendly. 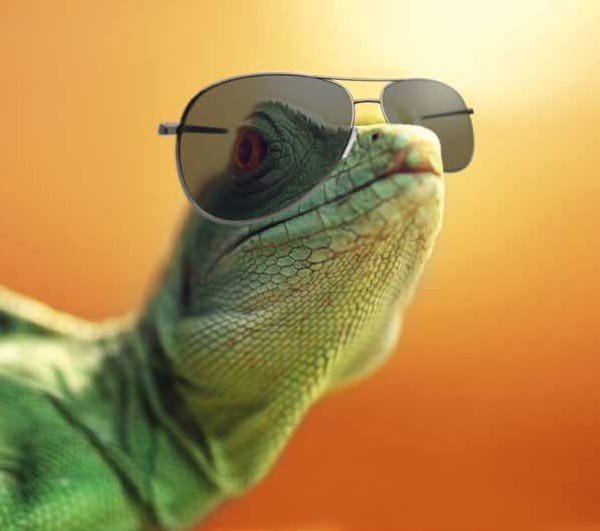